The Bіtrix24.Oscar awarding ceremony has already become a traditional event for business integrators and developers who have connected their activities with one of the best products for business promotion in the world. Oscar in the Bitrіx24 community means quite a lot:

It is possible to get the reward in different ways. The most important thing is to bring in something new in the development of the entire affiliate network and the Bitrix24 product  itself. You can also succeed in marketing, organizing events, selling license agreements or custom development. There were just 10 nominations and a lot of nominees.

Avivi Company was announced in the nomination “Restart of the Year”. According to the top-management of Bitrix24, this nomination concerns companies that have been Gold Partners for a very long time, but changed something radically in the previous 2018. It could be a rebranding, a change in marketing strategy or the development of new markets. Globally, nominee companies have become the most active participants in the development of the Bitrіx24 community and have made every effort to do so. And Avivi was the best one.

The honorary award has already taken place in the Avivi company for all to see. And the positive emotional charge motivates the team not to slow down on the way to new heights. Indeed, in 2018 we made a big leap to other markets and are working with more than 20 countries all over the world now. But there are many more countries, and Bitrix24 is becoming increasingly popular. So we are definitely not going to stop and  are waiting exactly for You! 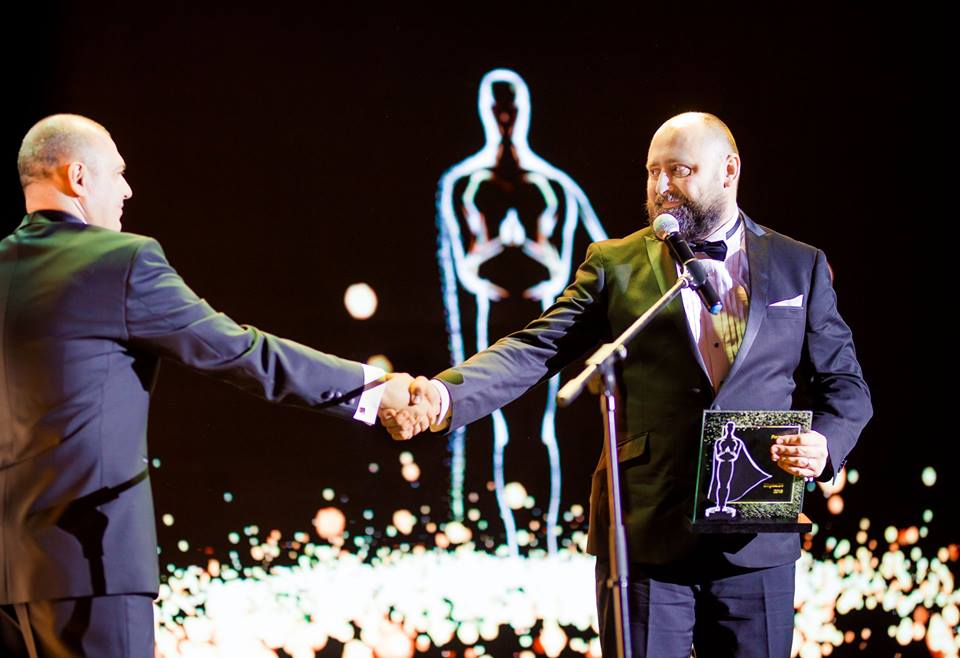 Real customer reviews are important for any business - this is the best visual illustration of professionalism, results and capabilities. There are many resources that provide the ability to review IT companies and have customer reviews written, but over the years, the Clutch.co site has taken the lead. Therefore, the tenth positive review is a significant achievement for Avivi.

Avivi: Thank You All! Now, Back to Work

It was on December 12, 2007, that Avivi became a company destined to take the global lead in customer relationship management (CRM) systems and their customized functionalities. What does the zodiac circle have to do with all of this? Keep reading!

Finally, among the Bitrix24 cloud comercial plans, the most powerful one appeared — Bitrix24 Enterprise. It was expected from the very beginning of the system, and therefore now everyone without exception is curious: what can the new pan do, who will it suit and most importantly — does it justify its cost? Well, we have already made an objective analysis and share it with you in this article in Avivi`s blog. Spoiler alert: yes, it's worth it!